4 boutique locations in SWFL with over 2000 members. 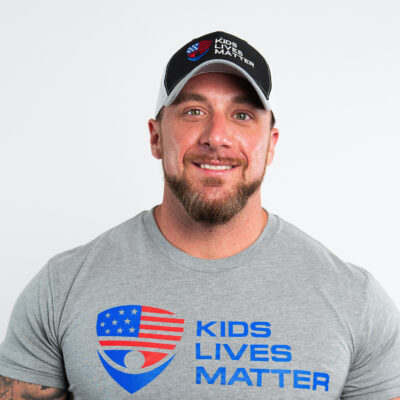 He has helped his clients lose over 120,000 pounds in the less than 4 years, including over 100 people losing 50 pounds or more.

He has helped coach almost every other boutique franchise, gym owners, and trainers from over 25 states who have came to him to learn his systems, culture, and ability to hire and create electric atmospheres of teams of people.

His  franchising company  is set to launch nationally in 35 states before end of year.

His philanthropic side is also responsible for over $60,000 in kids Christmas gifts with client wrapping parties, buying over 75 families Thanksgiving food every year, raising over $25,000 for his charity golf outing helping couples struggling with infertility, and over $30,000 to teachers for supplies.

He was a founding member in the Arete syndicate, is part of the advisory council, spoke on stage at the Live event where Ed and Andy awarded him the Hard Discipline Award for his coachability and work ethic.

He has been awarded the Naples Herold 40 under 40 award, the Rotary Club 4 Way Award, United Way Charity award, and his facilities have one the “Best of” contest every year in existence 4 straight times now. 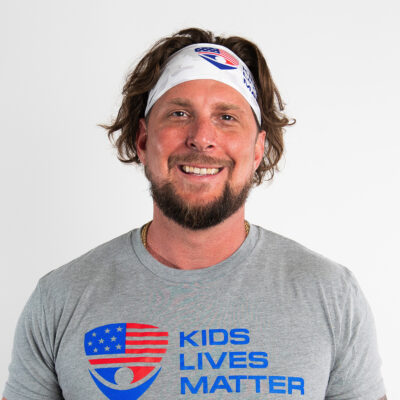 ⁠With offices across Florida, South Carolina & Texas, Efficient Home Services has been recognized as the #1 Energy Company in Customer Service by Inc Magazine. His company has allowed thousands of homeowners to gain energy independence and create a better environment for our future generations.⁠⁠

Shawn has been featured on major publications such as MarketWatch, Buzzfeed, Fox, CBS, and NBC for his incredible success in business and philanthropic efforts within the local community. ⁠

He has always been passionate about giving back to his community through his corporate partnership with Johns Hopkins All Children’s Hospital taking a specific interest in their Cardiology and NICU departments.⁠⁠

When Shawn heard about this tremendous threat to our country’s youth, he knew something had to be done. Like Aaron, Shawn is also a member of the Arete Syndicate founded by the incredible Ed Mylett and Andy Frisella.

Both Shawn and Aaron, as well as their multitude of connections, have a proven track record of success and meeting goals. ⁠

We plan for Kids Lives Matter, Inc to be no different. The goals of providing support to these families have already been exceeded and we have only just begun.